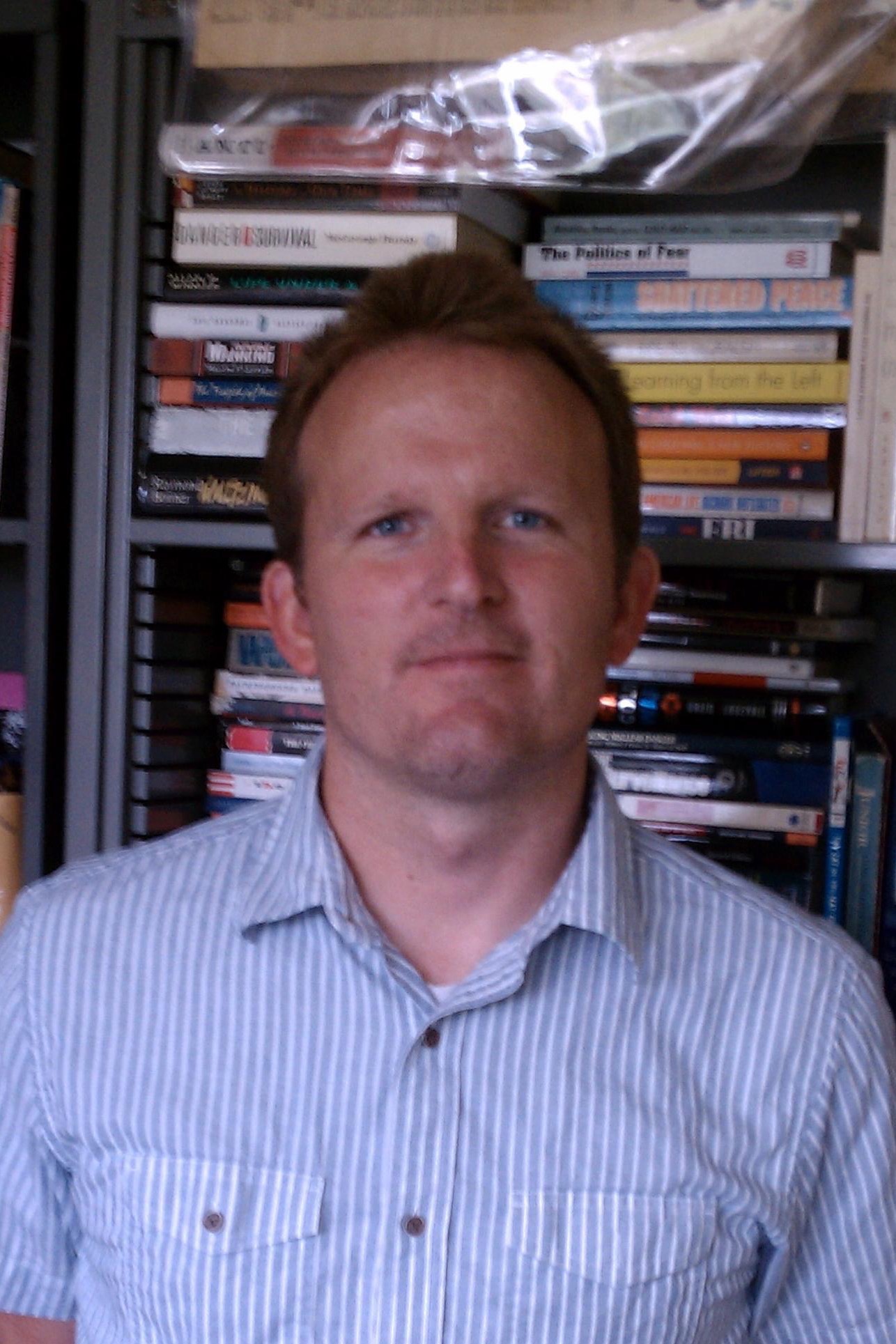 On sabbatical for Spring 2022

"A “Fit Instrument”: The Quebec Act and the Outbreak of Rebellion in Two British Atlantic Port Cities," in François Furstenberg and Ollivier Hubert, eds., The Quebec Act of 1774 (McGill-Queen's University Press, 2020).

""In Favour of Popery:" Patriotism, Protestantism, and the Gordon Riots in the Revolutionary British Atlantic," Journal of British Studies, 52,1 (January 2013), 79-102.

"Making the Middle Class: One Letter at a Time" Reviews in American History, 38 (September 2011)

My current research project examines American privateering in the Caribbean during the American War for Independence. I am also exploring connections between the 1780 Túpac Amaru rebellion and the American Revolution.