By using this site, you agree to our updated Privacy Policy
Get the latest information about Fall 2021 Repopulation and COVID-19. Before coming to campus, take the Daily Screening.
Skip to main content Skip to main navigation Skip to footer content

Professor of History and Africana Studies 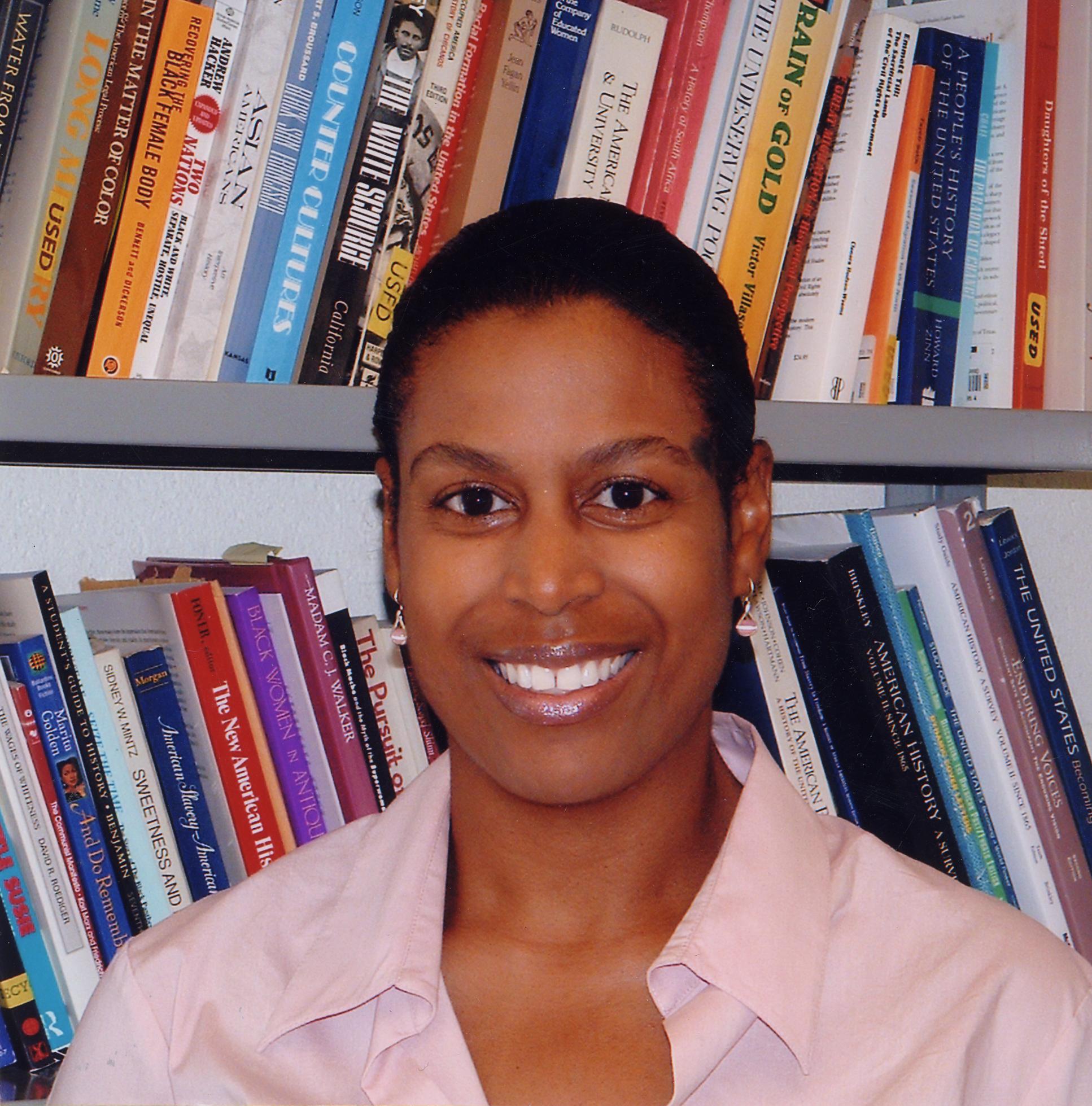 "When they go low, we go high": African American Women Torchbearers for Democracy and the 2016 Democratic National Convention: Co-authored with Delia C. Gillis

In the AFRS Program

Work in Progress:  “'Solid As A Rock:' Historicizing a Half-Century of Black Love on American Television"