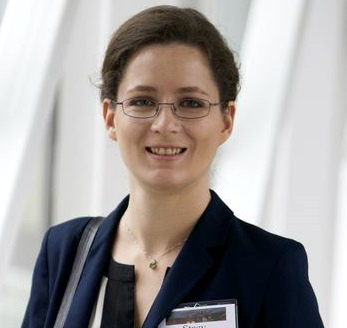 “Transnational Modes and Media: The Syrian Press in the Mahjar and Emigrant Activism during World War I.” Mashriq & Mahjar: Journal of Middle East Migration Studies 1, no. 1 (Spring 2013): 32-57.

I am completing my first book on Syrian migrant politics during the First World War, which examines the lives, work, and activism of a half million Syrians in Brazil, Argentina, and the United States between 1908 and 1921. I am also starting a new project on the textile industry, migrant workers, and labor politics between Ottoman Syria and its diasporas