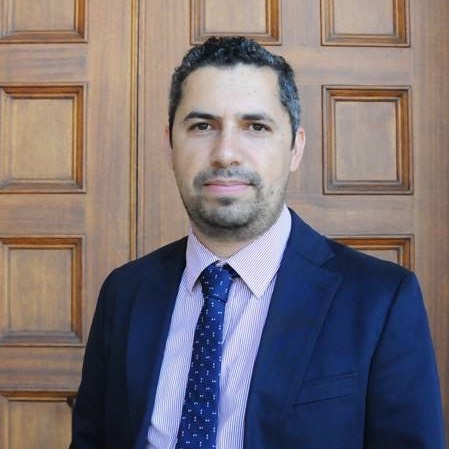 “Field of Dreams: Migrant Futboleros in Greater Mexico,” Boom: A Journal of California (A Publication of UC Press, 2018)

“The transnational life and letters of the Venegas family, 1920s to 1950s,” The History of the Family, special issue on migrant correspondences

My essays on migration, popular culture, and public history have appeared in a range of outlets, including Tropics of Meta, Artbound, KCET Departures, and Letras Libres. I also serve as an associate editor for Tropics of Meta, where I co-edited edit the series “The Other Football,” “South of Shaw,” and “1 vs 1,” among others.

Through my award-winning public history work, I strive to transform how underrepresented communities enter the historical record and to redefine the role of both historians and archives in society. At Fresno State, I am the founder and director of the “Valley Public History Initiative: Preserving our Stories.” As the director, I teach undergraduate and graduate classes in public history, establish and foster relationships with community organizations, non-profits, artists, and museums, organize events on and off-campus, apply to grants, create internships for our undergraduate and graduate students, and edit and publish stories about Fresno on Tropics of Meta.

I have directed or co-direct the following projects: South El Monte Arts Posse’s “East of East: Mapping Community in South El Monte and El Monte,” (which won the Autry and Western History Association’s Public History Prize), “The Other Football: Tracing the Game’s Roots and Routes in the San Joaquin Valley,” and “Straight Outta Fresno.”

In the last seven years, my public history projects have received funding from California Humanities, Los Angeles City Department of Cultural Affairs, National Performance Network, National Endowment for the Humanities, and have been reviewed or featured on NPR, The California Report, The Metropole, KCET Departures, and Boom: A Journal of California, among others.

My book in progress, “Orphans of the Nation: Mexican-Americans, Transnational Citizenship, and Belonging, the 1920s to 1940s” follows the first mixed status, Mexican families of the twentieth, century across the U.S.-Mexico border to understand how migrant children negotiated and
practiced U.S. and Mexican citizenship. I am also slowly researching and writing a history of soccer in Greater Mexico, including the story of Fresno’s very own Fresno Fuego.