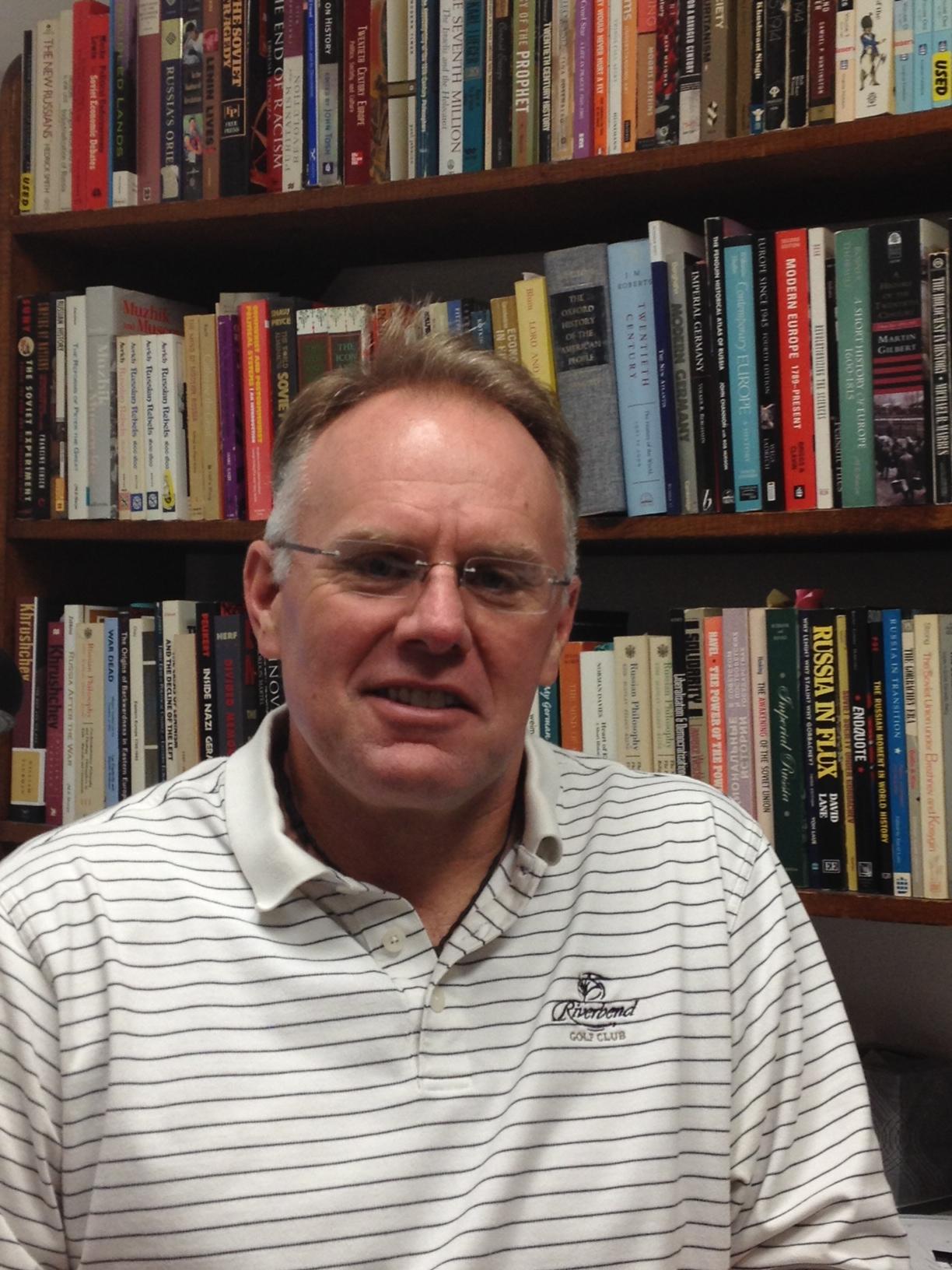 “If These Stones Could Only: Historical and Cultural Preservation in a Soviet Setting, 1955-66,” Ph.D. Dissertation, University of California, Davis (2004).

"Local Memory Sites as National Memory in a Soviet Setting," at "Memory from Transdisciplinary Perspectives: Agency, Practices, Mediations," conference at the Research Center of Culture and Communication, University of Tartu, Estonia, January 11-14, 2007.

"When the Local is the Center: Moscow Intelligenty and the All-Russian Society for the Preservation of Monuments," AAASS National Convention, 2002, Pittsburgh, Pennsylvania.