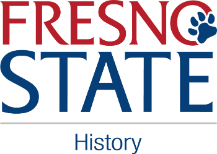 Ralph Neville & the Governance of England, 1367-1425 (Book manuscript under contract with Brill).

“Public Life, Private Power, and the Origins of a Distinct Lancastrian Political Culture,” article in revision for Fourteenth-Century England (VIII), 2016.