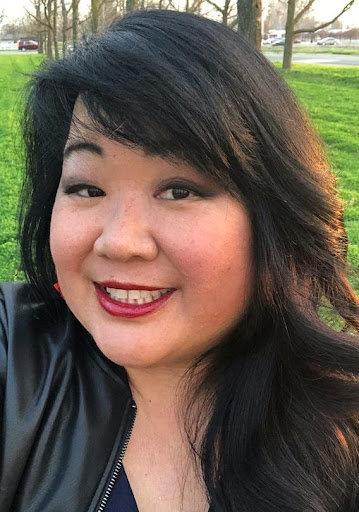 Dr. Gena Lew Gong is a Lecturer in Asian American Studies in the Department of Anthropology at Fresno State.  She has extensive experience working and volunteering in the Asian American and Pacific Islander community and has held numerous leadership positions, including Board President of Central California Asian Pacific Women, Executive Director of the Asian Pacific Community Fund, and Director of Public Policy & Communications for Leadership Education for Asian Pacifics (LEAP).  She is also an alumna of the Asian Pacific American Women’s Leadership Institute (APAWLI) and the Changing Faces Women’s Leadership Seminar of the East-West Center at the University of Hawai’i.

In 2018, she was recognized as one of the Top Ten Professional Women by the Marjaree Mason Center in Fresno.  Gena has a Doctorate in Educational Leadership from CSU Fresno, an M.A. in Public Policy from Duke University, and a B.A. in Psychology from UC San Diego.  She enjoys practicing hula with her Hālau Hula I Ka La ‘ohana, trying out new and interesting recipes, and traveling with her husband and family to experience diverse cultures and local cuisines. 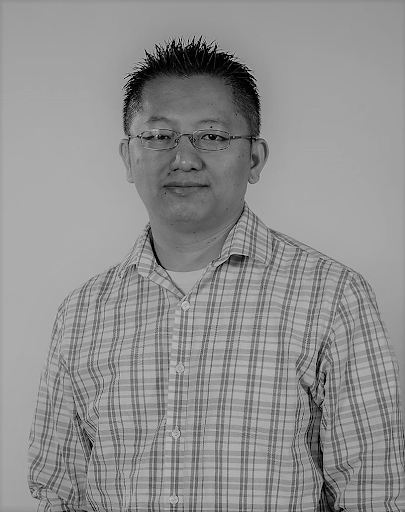 Seng Alex Vang completed his BA in Anthropology from Stanislaus State University and MA in Ethnic Studies from UC San Diego. His areas of interests include racial and ethnic history, immigration laws and policy, and media representation. Vang has worked on several projects to preserve refugee community history and document 45 years of Hmong in America. In addition to Fresno State Asian American Studies, Vang teaches writing classes at UC Merced and in Ethnic Studies at Stanislaus State. 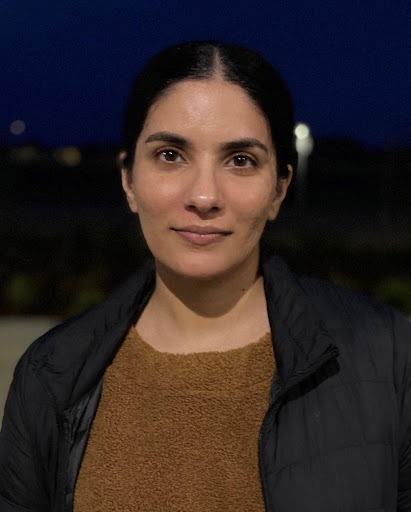 Amrit Deol is Lecturer in the Asian American Studies Program and Women’s, Gender, and Sexuality Studies Department at Fresno State. Prior to coming to Fresno State, Deol received her PhD in Interdisciplinary Humanities from the University of California, Merced. Her current book project Waves of Revolution: Interrogations of Sikh Political and Spiritual Subjectivities in Punjab and the American West, 1900-1928, explores the intellectual history of non-secular traditions in the anticolonial Ghadar Party. More broadly, she is interested in race, religion, and empire in relation to anticolonial movements in Punjab and its diaspora. A proud alumni of Fresno State herself, Deol received her Bachelors degrees in Women and Gender Studies and English in 2013.

Deol, Amrit. “Political Activism in the 20th Century,” The Sikh World,  (under contract). 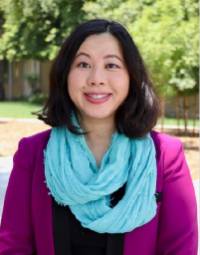 Jenny Banh is an associate professor of Asian American Studies and Anthropology. She received Ph.D. and M.A. degrees in Anthropology at the University of California, Riverside, an M.A. in Cultural Studies at Claremont Graduate University, and an B.A. in Anthropology at the University of California, Los Angeles. Her research has focused on Asia/Asian American studies, cultural anthropology, and Cultural Studies. Her current research examines the barriers/bridges to Southeast Asian American students, Asian restaurants, and a Hong Kong corporation. Recently she created seven ASAM courses and an educational certificate. In her community work she has conducted, coded and transcribed over 40 oral histories of Southeast Asian Americans who live in Central Valley. She also recently co-edited and contributed to American Chinese Restaurants Society, Culture and Consumption (Routledge 2019) which had a co-hosted webinar event. 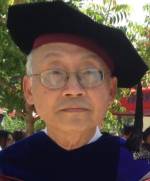 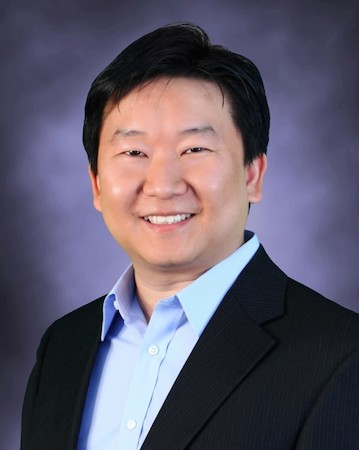 Yang Sao Xiong is an assistant professor in the Department of Anthropology and the Asian American Studies Program. His research examines the racial and political incorporation of
immigrants in the U.S., particularly how immigrant and refugee groups seek inclusion and
influence in American society by interacting with the U.S. political system. His new book,
Immigrant Agency: Hmong American Movements and the Politics of Racialized Incorporation
(Rutgers University Press, 2022) examines Hmong former refugees’ grassroots movements in the
United States between the 1990s and 2000s and shows how despite being one of America’s most
economically impoverished ethnic groups, Hmong Americans were able to make sustained
claims on and have their interests represented in public policies. Xiong is currently working on a
book-length project on Hmong Americans in the Central Valley. He was a co-guest editor of the
special issue on Hmong American and Diaspora Studies: Perspectives and Prospects (2019)
published in the UCLA Amerasia Journal. He completed his BA in sociology and Asian American
Studies from the University of California, Davis, and obtained a Ph.D. in sociology from
UCLA.