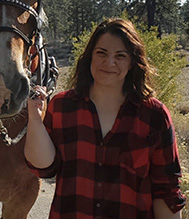 Office Hours: By appointment only 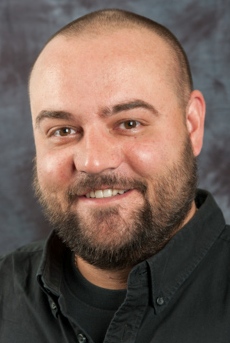 Office Hours: Wednesday and Friday 12:00-2:00pm or by appointment

Dr. Neil Conner is an Assistant Professor of Geography at California State University, Fresno. He is originally from Buffalo, NY and he earned his B.A. in Education & History at the University of Arizona, before teaching high school social studies (World Regional Geography, AP Human Geography, and US Government) in Virginia Beach Virginia. Professor Conner earned his M.A. in International Studies at Old Dominion University and his Ph.D. in Geography at the University of Tennessee. His research interest lies at the intersection of Cultural and Political Geography, and include the following topics: sense of belonging (national and religious identities), popular geopolitics (sports), and geographic education (globalization). In addition to teaching an assortment of human geography courses, he is also the coordinator for the social science education credential program at Fresno State. 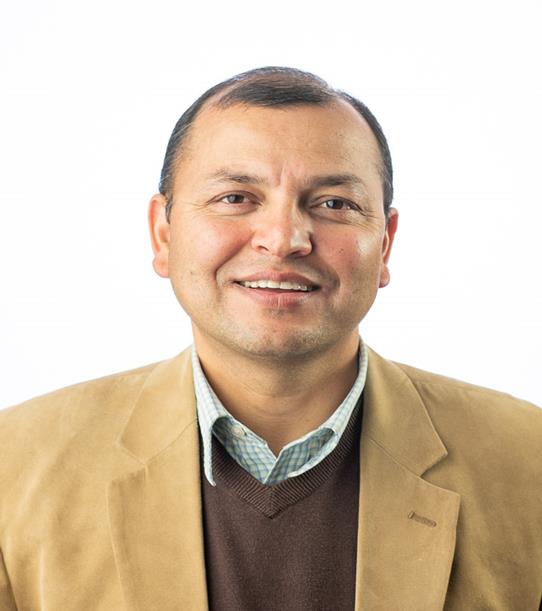 Dr. Dangi is in Washington as a Jefferson Science Fellows

Mohan Bahadur Dangi is an American environmental engineer, science diplomat, and a professor in the Department of Geography and City & Regional Planning at California State University (CSU), Fresno with specialization in technical and social aspects of solid waste engineering and management. He is recognized internationally for curriculum development and capacity building activities in Nepal. His work has produced eight memoranda of understanding between the U.S. and Nepali universities and has developed two engineering curricula, K-12 Renewable Energy Curriculum, and promotion of environmental science and engineering education in his native country of Nepal. He has created and reinvented eight courses for California State University, Fresno and University of Wyoming. He initiated a life-changing study abroad course to third pole, Cultural Landscape and Environmental Change in the Himalayas, which brings ten U.S. students to work with ten of their Nepali peers each year. His peer-reviewed publications have proven important contributions to the discipline of waste management and environmental policy. 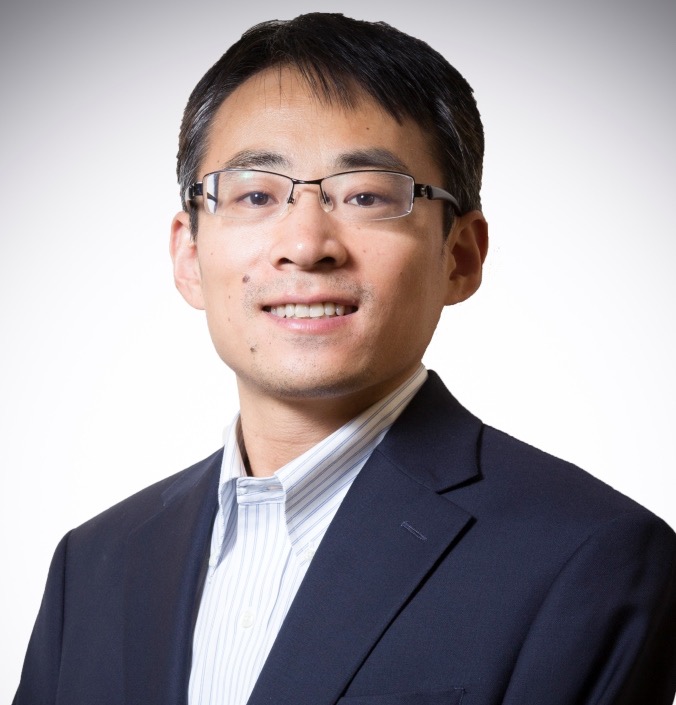 • Specialties and research interests
Dr. Dong’s research focuses on housing and real estate development, transportation and land use, and smart and healthy cities. He has published a number of research articles in top-notch journals and received multiple research grants in these fields, including one from the National Science Foundation. 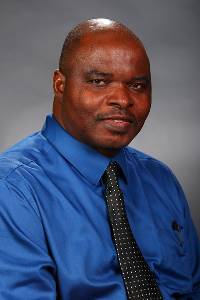 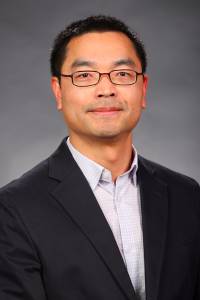 Chih-Hao Wang is an associate professor of the Department of Geography and City & Regional Planning at California State University, Fresno, where he has taught since 2014. He received his Ph.D. (2013) and Master (2010) degrees in City and Regional Planning from The Ohio State University. Dr. Wang’s research focuses on environmental planning from the perspective of natural hazard mitigation. Another of his research interest is to apply spatial statistics to analyze spatial or social interactions in the earthquake process, water management, transportation planning, and community development. His research has been published in journals in areas of environmental planning, transportation, and geography. 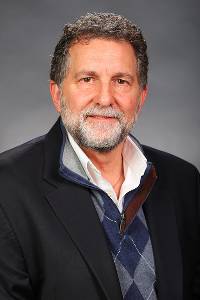 Office Hours: Monday & Wednesday 3:00-4:00pm or by appointment via Zoom

Professor Boyd is a native of Sacramento, CA, and a first-generation American. His father was from Belfast, Northern Ireland; his mother was from Konigsberg, East Prussia (now known as the Russian exclave of Kaliningrad).

Post-secondary education is a second career for Professor Boyd. Most people over the age of 40 remember him from his television and radio weather broadcasts in the San Joaquin Valley for nearly three decades, in both the Bakersfield and Fresno markets. This is the second time he has lived in Fresno; he has been here since 1988.

Geographers tend to have one part of themselves in the science realm, and the other part in the social science realm; Professor Boyd is no exception. He is just as passionate about teaching World Regional Geography as he is about teaching Weather and Climate. As a first-generation American, he believes he brings a unique perspective to teaching World Regional Geography. His interest in atmospheric science goes back to the third grade. He likes to make his classes current, interesting, informative, and useful for his students, and feels that it is an honor to teach in the very same classrooms where he was an undergraduate. He is also a full-time Geography Instructor at Fresno City College. 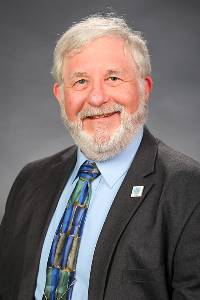 Dr. McFeeters earned a BS in Electrical Engineering, and a BA and MA in Geography at Fresno State, and a Ph.D. in Geography from the University of Nebraska-Lincoln, specializing in remote sensing and climatology. He began teaching at Fresno State in spring 2006 as a lecturer. Prior to his position at Fresno State, he was the GIS Assistant at the University of California Kearney Agricultural Center for nearly five years. His teaching interests are in the areas of Geographic Information Systems (GIS), Remote Sensing, Global Environmental Change, Physical Geography, and Violent Weather. His research interests are oriented toward the development of remote sensing and GIS analytical techniques to monitor the environment. Currently he is investigating the improved characterization of aquatic and terrestrial plant communities in wetland ecosystems. 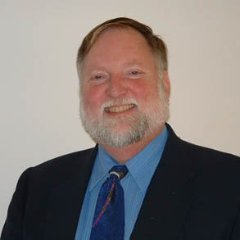 Office Hours: By appointment only via Zoom or use GIS Help Desk at the Library 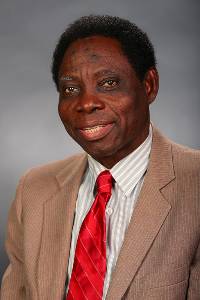 Click on each professor's name read a short profile of every faculty member and learn more about their areas of teaching, research expertise, teaching schedule, and office hours.