Political science is more than just examining government structures and discussing elites currently in office. It is the study of who has the power to make laws for a society, the institutional structures that guide how this power is used, who benefits and who loses when this power is used, and the relationship between power and policy in a society. Political science students therefore study voting, elections, the structures of government institutions, and how governments around the world differ and interact.

Our diverse faculty hold degrees from some of the most prestigious universities in the country.  They are specialists in local, national, and international politics. Faculty have published research and teach classes on American politics, environmental politics, the philosophy of law, public policy, comparative politics, and international relations. To see a list of recent faculty publications, please click here.

One of our faculty, Dr. Ram, received a Fulbright Schuman European Union Affairs US Scholar research grant and recently returned from her trip to Europe. You can read a story she wrote about her experience here. 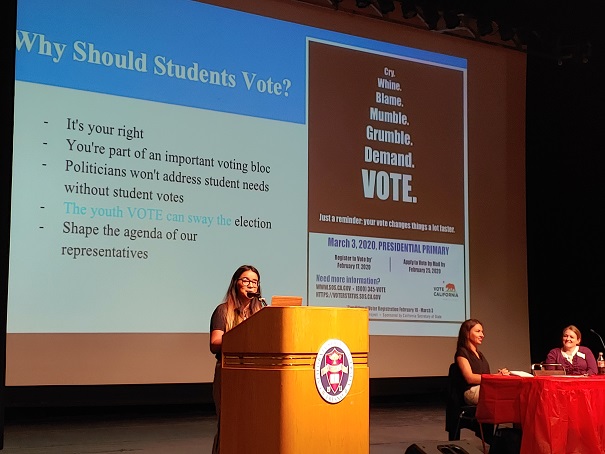 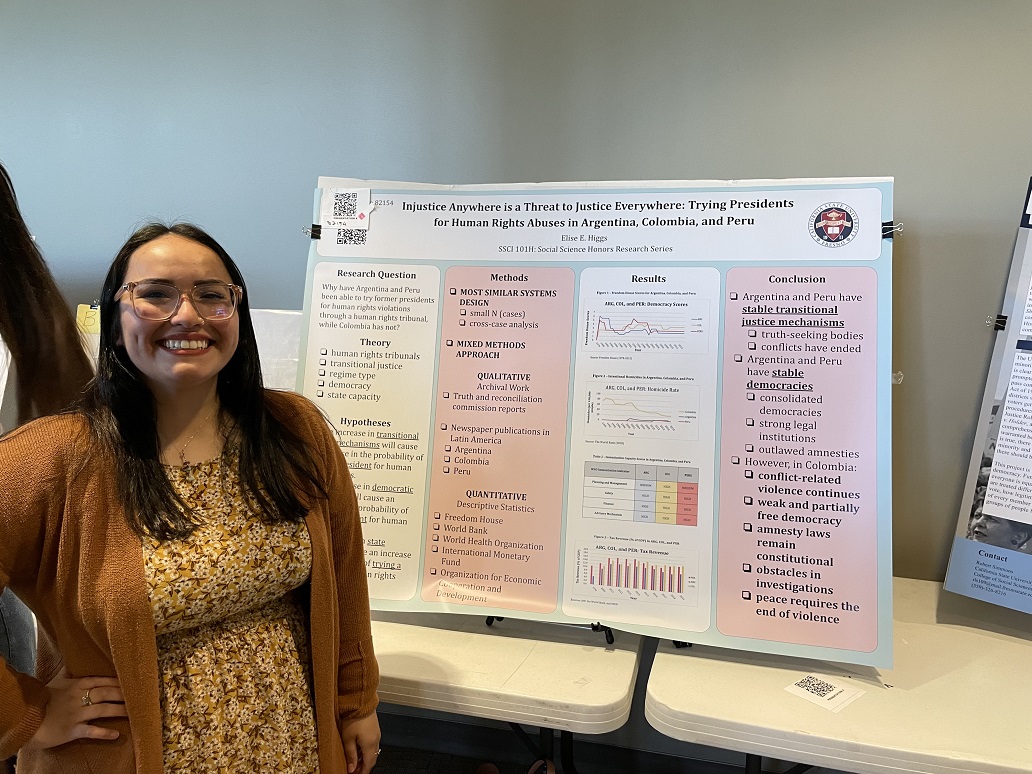 We offer a bachelor's degree in political science and a master's degree in public administration. Our students have gone on to work in city, county, and state government, and a variety of other careers in the public, private, and nonprofit sectors. Many now work in Washington, D.C. or around the world. Several have even been elected or appointed to public office.  Others have gone on to law school and doctoral programs in political science, including the following:

We believe that all of our alumni are notable, but here are a few you may have heard of, or who may give you an idea as to some of the career possibilities open to political science majors.

Direct all questions, comments, and complaints about this webpage to Dr. Holyoke.